Why platonic relationships hurt just as much when they end

By Rogue CollectiveApril 16, 2022No Comments 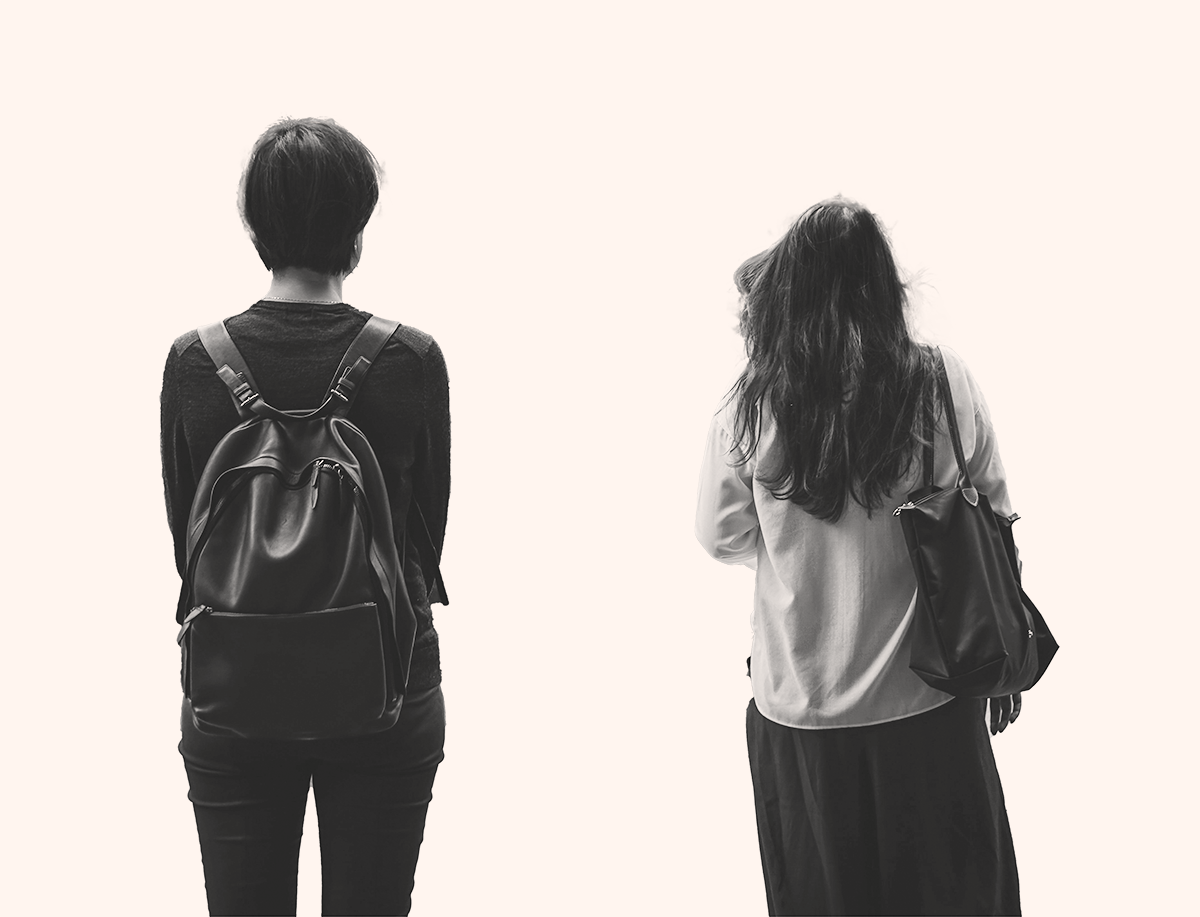 Cara Doumbe Kingue writes about the unexpected trauma of a friendship ending, and the search for closure

Five months ago, I lost a close friend I thought I would be sharing my life with. Not in a romantic, but in a familial way.

We had plans for the long term. We were supposed to graduate together. We were imagining ourselves living in the same building after landing our first jobs. We were predicting how many plants he would own and how much I would spend on chocolate each month.

But five months ago, our futures took two distinct paths. The blame is on a lack of understanding and on hurtful words we can only regret now. This almost violent break was unexpected, harrowing, and felt surrealistic.

I sincerely felt relieved when we blocked each other after our final fight. I was shaking with rage whenever my mind wandered towards him. My heart was overflowing with truths I wanted to throw at him.

Frankly, nothing seemed to appease me until I started writing down my feelings. Letting go of all the fury I accumulated was clearly a wearying process, but it also felt like getting rid of an unnecessary weight.

However, what I didn’t realise at the time was that this was just the first step of my journey.

So, when the anger disappeared after a few weeks, allowing me to become more lucid on the situation, I was lost with numerous questions.

“How did it go so wrong between us? Did I miss some precursory signs? Could I have done or said things differently? Will it ever go back to what we used to have?” These questions scared me.

I didn’t want to question a friend I idealised, and I didn’t want to take any responsibility either. To the point where I was hitting whoever wanted to listen with the idea that “he never mattered that much anyway for me to overthink the situation”. I was in complete denial.

I was so afraid to face the harsh reality: the fact that I lost a dear friend because of a multiplicity of factors we both shared the blame for, and that there was no going back because of the violence that was expressed during our “last moments”.

It took me some time to gather enough courage to accept that there was nothing I could do besides learning lessons from this experience. I decided that in the future I’d do better and make sure that I stay aware of the dynamics ruling my friendships.

Nevertheless, despite my good resolutions, something still bothered me. In fact, I may have done all this introspective work, at the end of the day, I still lost someone I heartily loved.

That is when I realised that sorrow was coming into play. It felt like mourning. I struggled to accept that our friendship was over, but when I did, a void slowly installed in my heart.

I relived the sincere moments we shared. I missed the spark in his eyes when we discussed our joint dreams. I even had a hard time being at peace with all these little things that reminded me of him daily. Maybe I made things harder on myself by refusing to delete our memories such as pictures and old conversations. But I didn’t want to pretend that nothing happened. Not only did he matter but he just wasn’t dissociable from my life path.

Our friendship helped me to shape a huge part of who I became and that’s all I wanted to retain. Slowly, I became glad of having crossed his road. We had our beautiful moments, but nothing is set in stone. People come and go in your life, it’s part of the process.

After months of struggle, I only wanted to be grateful and to let the regrets progressively fade away. Our shared life cycle was over, but it didn’t mean that it wasn’t worth existing.

Today, time is still gradually healing my wound. Yes, sometimes I miss him but I’m at peace with that. Healing is not linear, and love is way too complex to expect a robotic handling of feelings. What is sure is that nothing ever prepared me for the weight of the pain I had to carry throughout this experience.

When we think of a breakup, our first thought generally goes to the end of a romantic relationship. We often forget that a love connection can take many other shapes, such as a deep friendship bond.

Losing him made me realise that soulmates aren’t necessarily the ones we date and sometimes wish to marry, they are just these specific people we cherish, commit to, and profoundly trust in general.

Losing a friend, and burying the connection that once existed, is a tough and potentially traumatising experience. Finally accepting this idea helped me to find some sort of peace. My sadness and my frustration were valid, but it was possible to get over this pain. Just like I learned to do when dealing with romantic disappointments.

I honestly wished that I had some guidance when our path split apart, exactly like the one I would have been offered if this friend were my partner. I wish that more cultural references and resources existed to help us navigate through this not so rare life turmoil. I wish that we valued more the importance of friendship, or at least as much as we value couples.

I haven’t found the perfect recipe to heal from this kind of breakup if such even exists. However, I learned that the loss of a love tie, whatever its nature, leads to a hard but not endless grieving process. 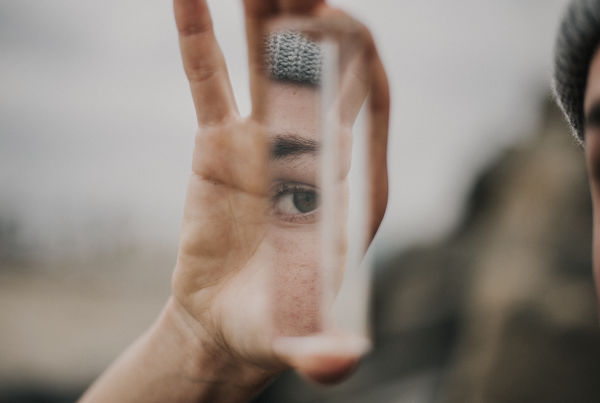 Can I heal in silence? 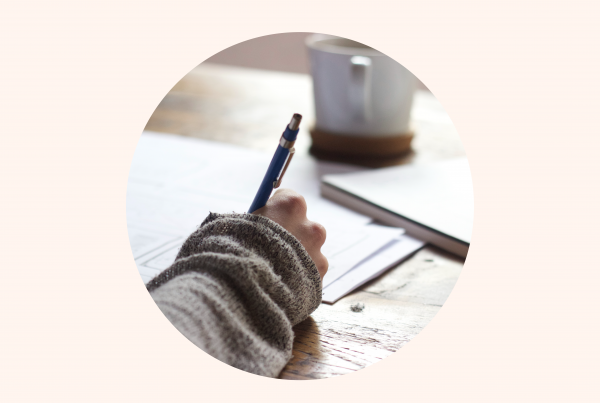 Making my own milestones: How living with chronic illness has altered my course 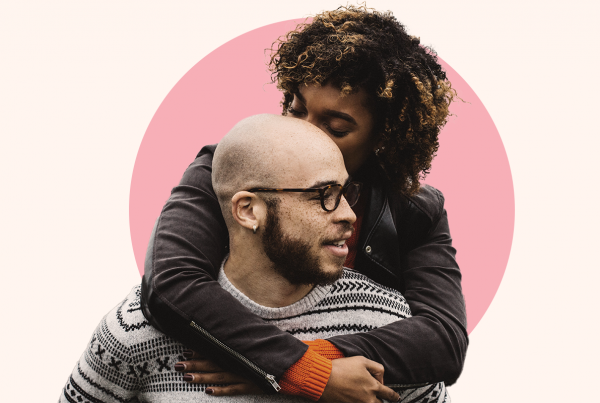 Navigating ambition and nuances in relationships