The only daughter: The politics and dynamics of the solo girl role in a family

By Rogue CollectiveOctober 1, 2021No Comments 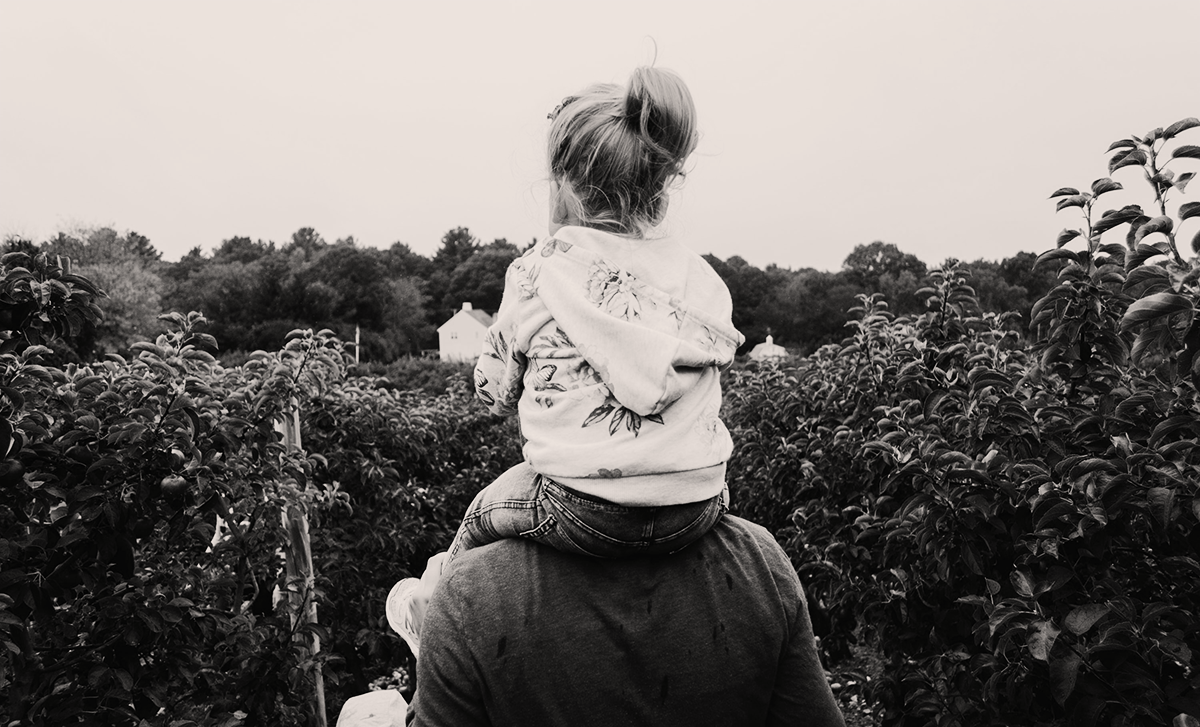 Emma Doran is the only girl in her family, and here she describes the benefits, pitfalls and unexpected roles she’s had to take on as part of her position

I have to start by saying I feel enormously lucky to have a great relationship with my mother and to live so close to her. Firstly because it’s true, and secondly because I’m afraid of my life she’ll read this.

As the youngest in my family and the only girl, I was always separate from my brothers in a way. It was the boys and Emma. While they were off at school, me and mam were chilling out. A bit of art, few snacks, watch some telly; lovely.

As adult children, the dynamic of the boys and me has remained somewhat. We all see my mother on a regular basis but at some point I was brought into the inner circle. There was no non- disclosure agreements signed. However over time I became privy to information the boys ‘couldn’t handle’.

I was rarely asked explicitly not to tell them things, but it was certainly frowned upon among the elders.

My parents’ health, my parents’ relationship, their food supplies, their feelings on other members of the extended family, and their relationships with all of them.  Now there is plenty of give and take (again in case she reads this, love you Mam!). Mam might mind my kids on Thursday afternoon say, and I might bring her food shopping Friday morning; grand.

But I was starting to get the feeling that I was being preened for a more full on schedule in years to come.  Work my brothers have been deemed inappropriate for somewhere along the way. They would still get all benefits in their current flexi-hour roles though, just without the same responsibilities or admin work involved in a higher position.

At family gatherings I was starting to notice that the boys would appear, eat and leave, and they were applauded. ‘Wasn’t the grumpy one in great form’, or ‘didn’t he stay longer than mother could have hoped’. The other one ‘seemed very relaxed’- what a joy to behold. I was assistant in waiting to our Queen Bee.

The other worker bees?

Well they now seemed to be of prince stature. Princes that had to be considered and looked after at all costs. The assistant was loyal, she would stay, she was too invested. But the princes were different. The same princes who never helped the Queen Bee do anything growing up or now as grown-ups. Their love was enough. Assistant bitch had to work.

There had also been conversations, or should I say the same conversation over and over again. Of how these boys had been glued to their mothers’ leg, would tell her all their feelings, dreams and worries and would rely on her for everything.  The daughters’ independence as she moved into adulthood was expected, whereas the son’s transition brought an element of sadness for the mother.

And it wasn’t just their history that was discussed. Alternative histories were explored. Trivia was also a hot topic. Why your one at number 11 refused to be neighbourly and say hello. Who owned that car parked at the end of the road, it’s been there all week? And what’s to be done with your Father- he’s carrying on like he’s not preoccupied by his own demise every hour of the day. I was getting the full novel, sometimes trilogy, while the boys might scan the blurb on a rainy day, but it certainly wasn’t required reading.

The princes also had a buffer, a barrier. The wife-in-the-way, or as many call her, the daughter-in-law. If visits to the Queen didn’t happen or were cut short, the wife-in-the-way was to blame. She also had to be appeased. For fear she would steal the prince away. Well, more than she had already.

With the rose tinted glasses stitched to my mother’s head, my brother’s relationship with her was riding heavily on the daughter-in-law. If only for her he would still be glued to her leg and everyone would be happy, son included. Queen often had to remind herself that the outsider was looking after him (not as well as she did mind) and well, I suppose, she did give her grandchildren.

And then the unthinkable happened. As I was busy helping my mother psychoanalyse why these blow-in brides didn’t want their in-laws to be more involved in their daily lives, it became apparent that I was doing it myself. My own daughter, my only daughter, told me about the version of me she grew up with. Phrases like ‘cheek’ had been used for all children, yes, but the princes had heard a sweeter tone. Cheek for them had been cute while for her it had not been condoned.

Going forward I will have to make a conscious effort to tell my little princes to go get their own honey on a more regular basis. I’m not sure whether as a queen I’m trying to prepare my assistant, or pity the princes, but whatever the reasons I’m sure myself, my mother and my daughter could analyse the crap out of all of it before the princes would even stir.

“Are you really bad at sharing?”: The experience of being an only child 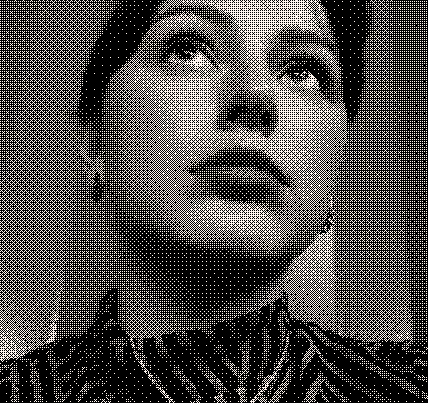 “I knew I had a name for this f*cker”: living with borderline personality disorder 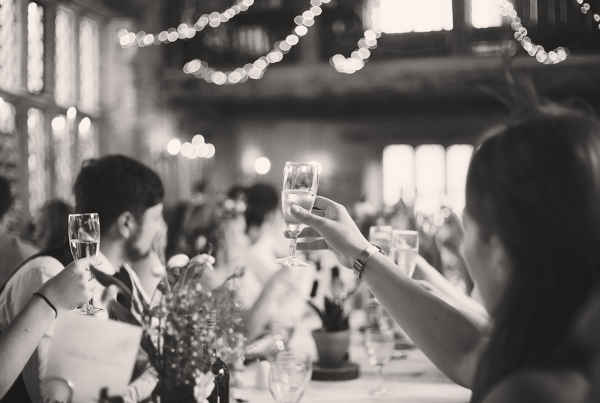 I forgot how much I loved real life