By Rogue CollectiveDecember 27, 2020No Comments

We’ve no doubt that you’ve probably already consumed everything decent on the internet but we’re digging deep to pull up the podcast gems that may have fallen through the cracks. Consider these the ferrero rocher of the audio world.

The radio host Delilah has been on the air for more than 40 years. She takes calls from listeners across the United States, as they open up about their heavy hearts, their hopes and the important people in their lives. In return, Delilah finds them a song that perfectly encapsulates their plight. In this episode of The Daily, creators Andy Mills and Bianca Giaever reach out to Delilah to understand what made her show so special. This episode is absolutely heart-warming. For bonus joy check out Bianca Giaever’s previous work Dear Hector and I Love You.

In this episode, Alex meets a scientist who has built a tool meant to do the impossible – measure the world’s overall happiness and sadness. The tool processes the language used online to determine our relationship to the world around us and our reaction to political events. It’s a fascinating listen that illuminates specific moments of collective mourning. There’s a comfort in it.

Journalists Michael Hobbes & Sarah Marshall are obsessed with the past and the people and characters that have been miscast in the public imagination. In this episode Sarah tells Mike about the real-life conspiracy written between the lines of  the 1970s horror novel, The Stepford Wives.

This episode is a really tough but absolutely necessary listen. Jackie lost her daughter Nicole to suicide following years of online and offline abuse. She has since dedicated her life to campaigning for Coco’s Law, a piece of legislation that will criminalise digital abuse. Throughout the conversation Jackie gives unparalleled insight into the devastating effects of bullying and the spreading of misinformation.

Holly Ryan was 18 when she was attacked on her way home. She opens up to Georgie about the night of the attack and the impact the attack had on her college experiences. Holly talks frankly about the work that still needs to be done to support victims of sexual offence cases. Again it’s not an easy listen but Holly’s strength and determination is inspiring.

This episode won the 2020 Pulitzer Prize for audio journalism. In it, journalists and hosts visit the fringes of Trump’s America, meeting those seeking asylum at the borders. We hear from those seeking asylum and the administration workers forced to keep them at the border under the ‘Remain in Mexico’ asylum policy. This episode not only highlights the illegalities of the policy, but also illustrates how mass inaction leads perpetuates injustice.

Photo by Siddharth Bhogra on Unsplash 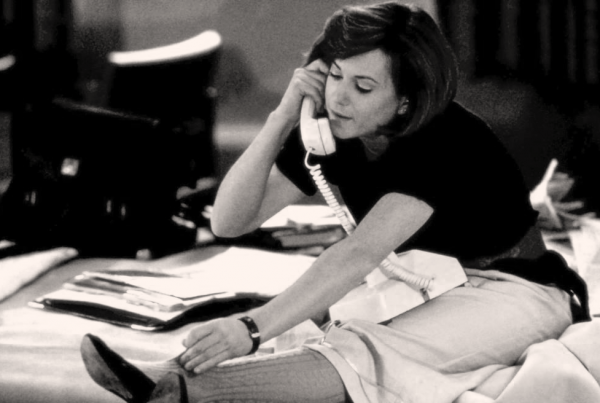 The ten best media movies (according to team rogue) 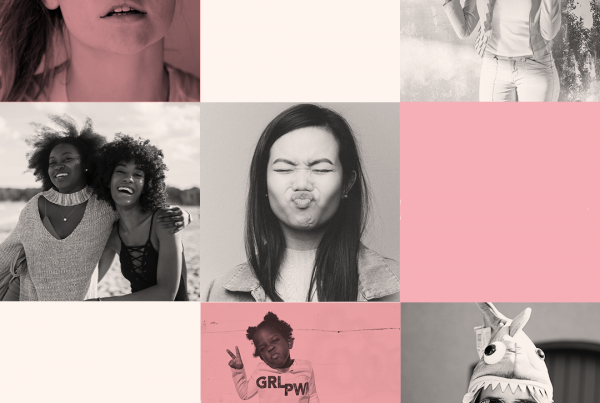 Why are women still taken less seriously than men? 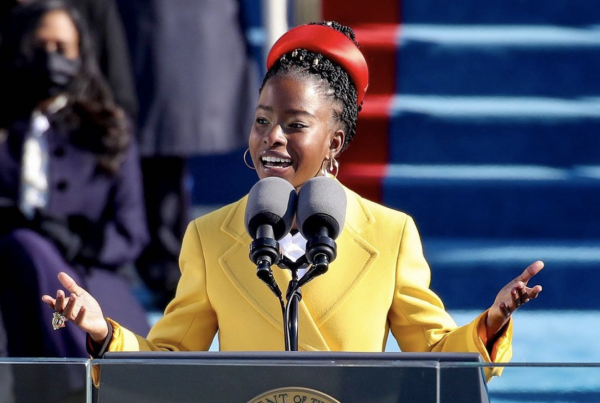 COATS: The only thing that could distract from JLo’s inauguration medley