The trauma of repealing the 8th 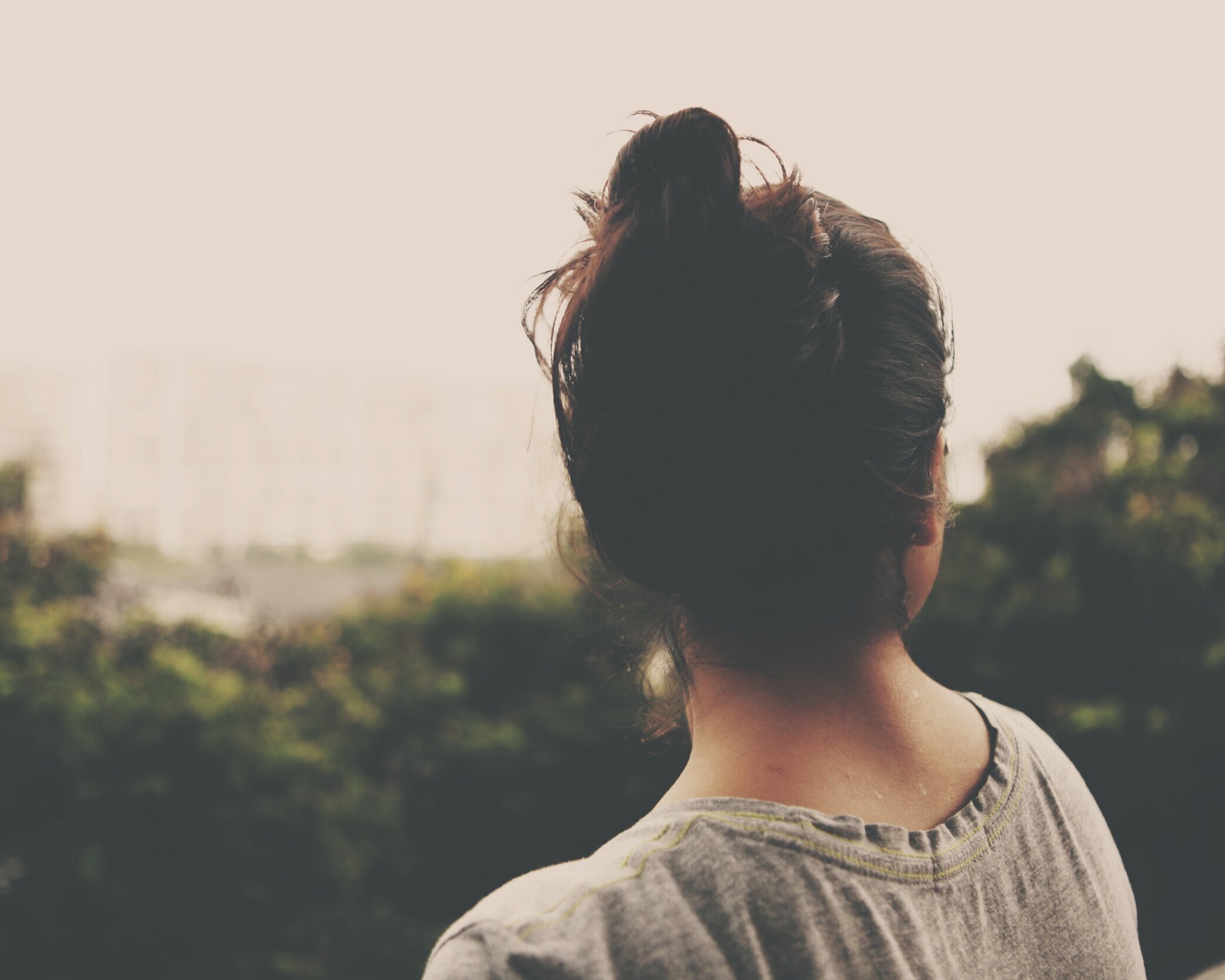 Being abused, judged, spat on and shouted at was par for the course for most canvassers during the repeal campaign, Taryn de Vere examines the emotional toll of this fight for our bodies

“What are your concerns?” Andrew asked her.

“Well,” she began, looking at us from a bowed head, figuring out how honest she could be. “I wouldn’t like any of these young wuns just going out on a weekend and sleeping around then using abortion as some kind of contraception,” she said, as if this was an entirely legitimate concern.

I stifled my rage and took a long breath, trying to calm myself before responding. But it hadn’t been me she was addressing. She looked to Andrew for an answer.

Of course she would, I thought. He’s a man.

He dropped his voice to match hers and broadened his accent.  “I completely understand your concerns,” he said. “I had the same thoughts myself.”

Inside I was thinking, “You did? Wait… what?” I looked at Andrew, trying to mask my alarm.

“I worried about the same thing, but then I read that studies show most women who have abortions are already mothers, did you know that?” He asked her, gentle and kind and not a bit judgemental. It struck me that he was acting. Andrew had worked as a professional actor until recently and prior to that was a voice coach. He was being who she needed him to be.

I stepped back a little to let him take over.

House after house when we met anti-choicers, I let Andrew take the lead. He was good at it. He pretended to have the same worries they did, he met them where they were, no matter how vile, how misogynistic or terrible their views were. I was in awe of him, but I was also appalled.

Listening to him perfectly model anti-choice rhetoric made my skin crawl, even though I knew he was acting. He was worryingly convincing.

I didn’t think about what it cost him, to inhabit that role, house after house, night after night of canvassing, I just felt repelled by it. I had centred my whole existence around the fight to repeal, I imbued everything I did with it, peppered every conversation, saturated every thought.  “What else can I do? How about this idea? What about this article? Maybe if I write this tweet?”

While I knew Andrew did not believe the things he was saying, the words, phrases and ideas he espoused now represented something greater to me. They formed an intangible monster, a Boogeyman of anti choice, women-hating, women-controlling vitriol. The monster was everywhere, he popped up on the radio, in the papers, on TV, on the streets, and on one occasion, at my door.

Having him sideways enter my relationship challenged me.

Rationally, I knew Andrew held none of these views, but my subconscious had tethered to me a mistrust of this language and these ideas and it was now screaming, “danger! danger!” at me. I had to work hard to disconnect from the desire to run away from Andrew as fast as I could. He was, and is, a good man.

Canvassing together took its toll. 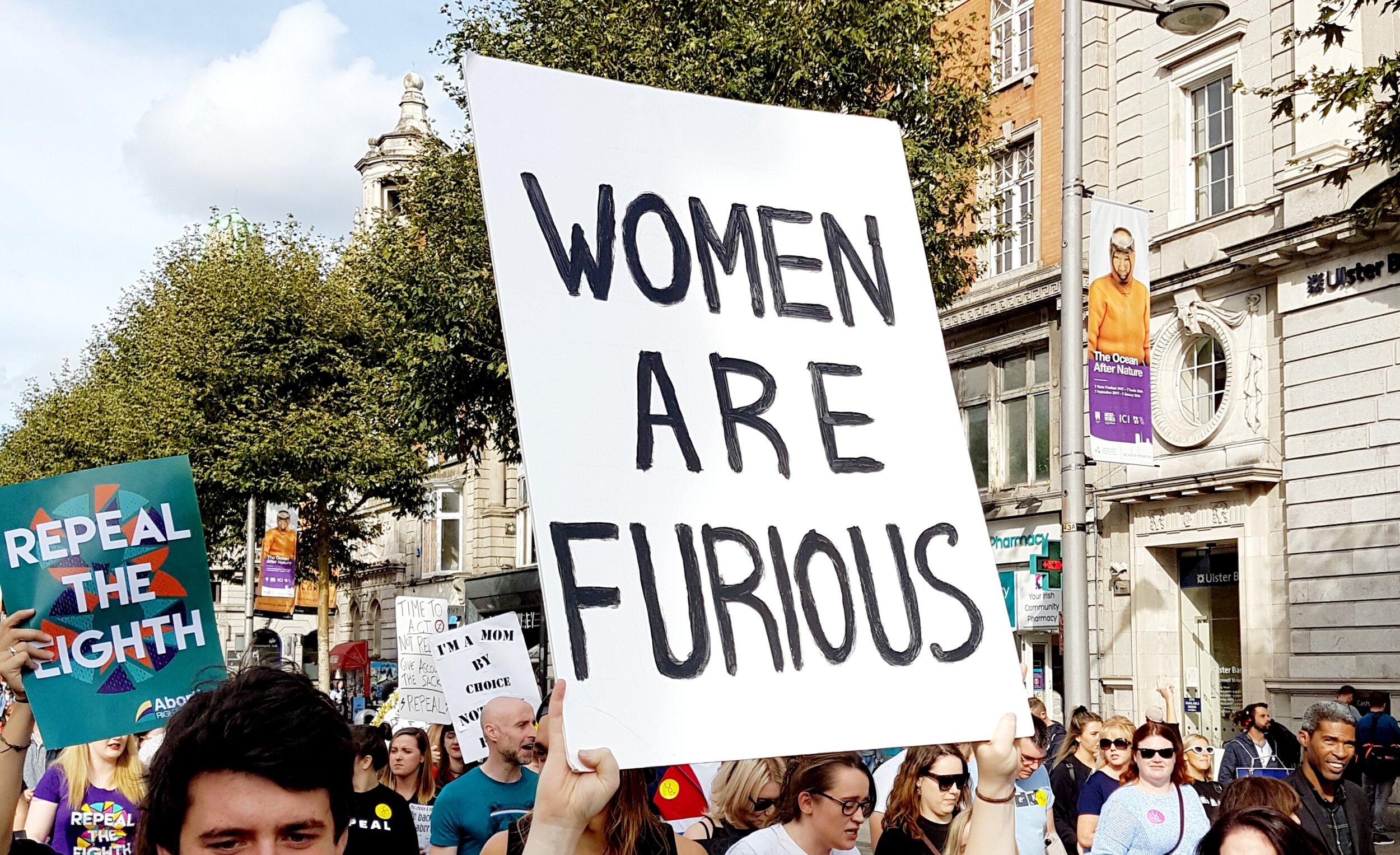 Night after night, I had to feign interest in the most abhorrent of views. I had to listen while people in my locality called women like me sluts, whores, murderers and worse. Each night, I’d have to suck it up, the man who slammed the door in my face, the woman who screamed shrilly “Child murderers!” at us as we left her unanswered door. (To which Andrew replied, “If she really thinks we’re child murderers wouldn’t you think she’d call the police?” giving me a much-needed chuckle.)

Women who, like me, have had abortions, were getting the same kind of thing all over the country. Night after night we were going door to door, begging strangers for body autonomy and listening to all the worst bits of the Irish psyche emerge from the mouths of the people we lived by.

We took it. We had to. What else could we do? Being abused, judged, spat on and shouted at was par for the course for most canvassers during repeal. It was part of the canvasser experience and we tried to make light of it as we swapped stories online and in real life.

Each of us made a choice to put ourselves into situations where we could – and likely would – be traumatised.  We offered ourselves up for sacrifice, for the greater good.

While I doubt many regret their involvement with the campaign to repeal the 8th, it pains me that thousands of us collectively experienced this kind of abuse and many of us, I suspect, carry the weight of it still.

How do you heal from being told you don’t deserve body autonomy by hundreds of your neighbours? How does one reconcile finding out that thousands of people in your country would force a rape victim to remain pregnant, or a pregnant women to carry a dying foetus inside her?

It’s the plot of a horror story.

The effort to repeal the 8th forced us all to deep dive into anti-choice rhetoric. We had to swim in the stuff, so we’d know how to refute it. We willingly chose to immerse ourselves in some of the darkest matter misogyny has to offer, en masse we sacrificed our emotional well-being to the greater cause. How much did that cost? Will we ever have a reckoning? How many added their names to overflowing lists for counselling or needed to up their meds to get through it? How many of us didn’t make it?

We weighed up and gave up long-held principles as we were coerced into unholy alliances. I canvassed with people from political parties I detest – that have caused harm to my family, and I canvassed with a person who had previously bullied me. I didn’t engage with them, but I didn’t turn away from canvassing either. It was for the greater good.

Petty and not-so-petty grievances were put aside for the duration of the campaign by people all over the country. It was a success in bringing disparate people together to bring about social change. But once the war was won, we were left on our own to reflect on the time spent in the company of people who had harmed us. Left, in some cases, with our pain and our trauma.

It was only when the repeal chorus died down that the voices of migrant women, trans and non-binary people began to be heard, and what they had to say was not pretty. Their pain after repeal was compounded by the sense of having been silenced and sidelined by the main arm of the campaign. As a migrant woman myself, I was very aware that it was Irish-sounding voices the campaign wanted. It is uncomfortable but necessary that we own the harm we collectively did to already marginalised people.

My pain, your pain, her pain, his pain.

Activism hurts. It takes a toll in all the places where pain can be extracted. I knew people were, like me – hurting after repeal and I waited for the Big Thing that was going to heal us all.

I’m not sure what I expected, but I expected something, rather than the silence and nothing we got. We watched Varadkar tell the world that it had been “a quiet revolution” – which revealed much about his lack of involvement in the campaign and enraged many of us to boot.

And that was it.

Some people brought their pain to new campaigns, some shared it on social media and some carried it close. I found myself unable to unpack it, so I let it simmer in me, thoughts and insights emerging every so often that eased the trauma a little.

On reflection it seems painfully cruel that the very people harmed by the 8th amendment were the ones who had to do the work to remove it. Women like Claire Cullen Desol, Gaye Edwards and many more had to relive the trauma and pain of how they were treated when given a diagnosis of a foetal abnormality. Over and over at meetings and during interviews victims of the 8th poured their hearts out, in the hope that they could elicit some empathy and thus change the law. I can’t even imagine the cost of that work. They made the sacrifice, so others wouldn’t need to suffer like they had. (And we know how Irish people love a bit of sacrifice, especially when it comes from a woman.)

I feel angry, with Ireland and with Irish people – that they made thousands of us experience repeated trauma in order to gain our human rights.

Ireland however, has a long history of traumatising women.

Hot off the backs of the Mother and Baby homes and the Magdalene Laundries, the repeal campaign emerged as the perfect vehicle to ensure that the next generation of women would also be traumatised. We’re in an abuse cycle with this country, it’s like it can’t release control of us without demanding blood sacrifice and inflicting harm.

I imagine a society where victims are listened to and supported, and where legislative changes are made where necessary so that no one need be traumatised in such ways again.

When I recover from repeal, whenever that is, I guess that will be my next fight.

Photo by Ravi Roshan on Unsplash 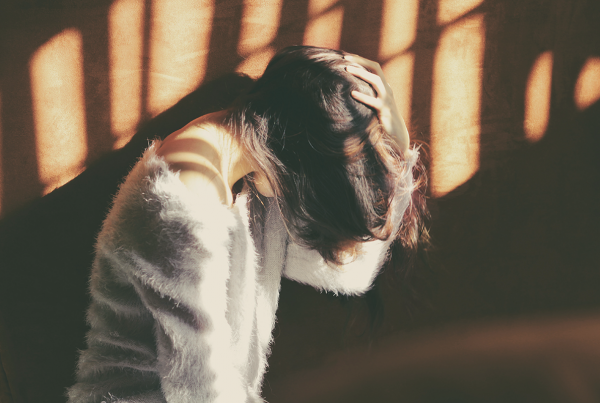 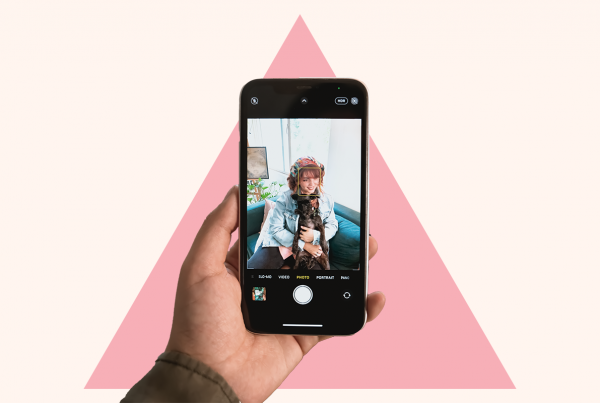 I was wrong about… social media 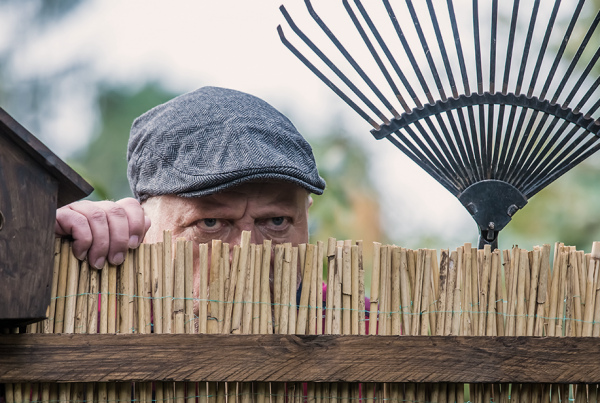 How to solve your noisy neighbour problem forever