Genocide, but make it feminist: The cultural genocide of the Uighurs

By Rogue CollectiveJuly 10, 2021No Comments 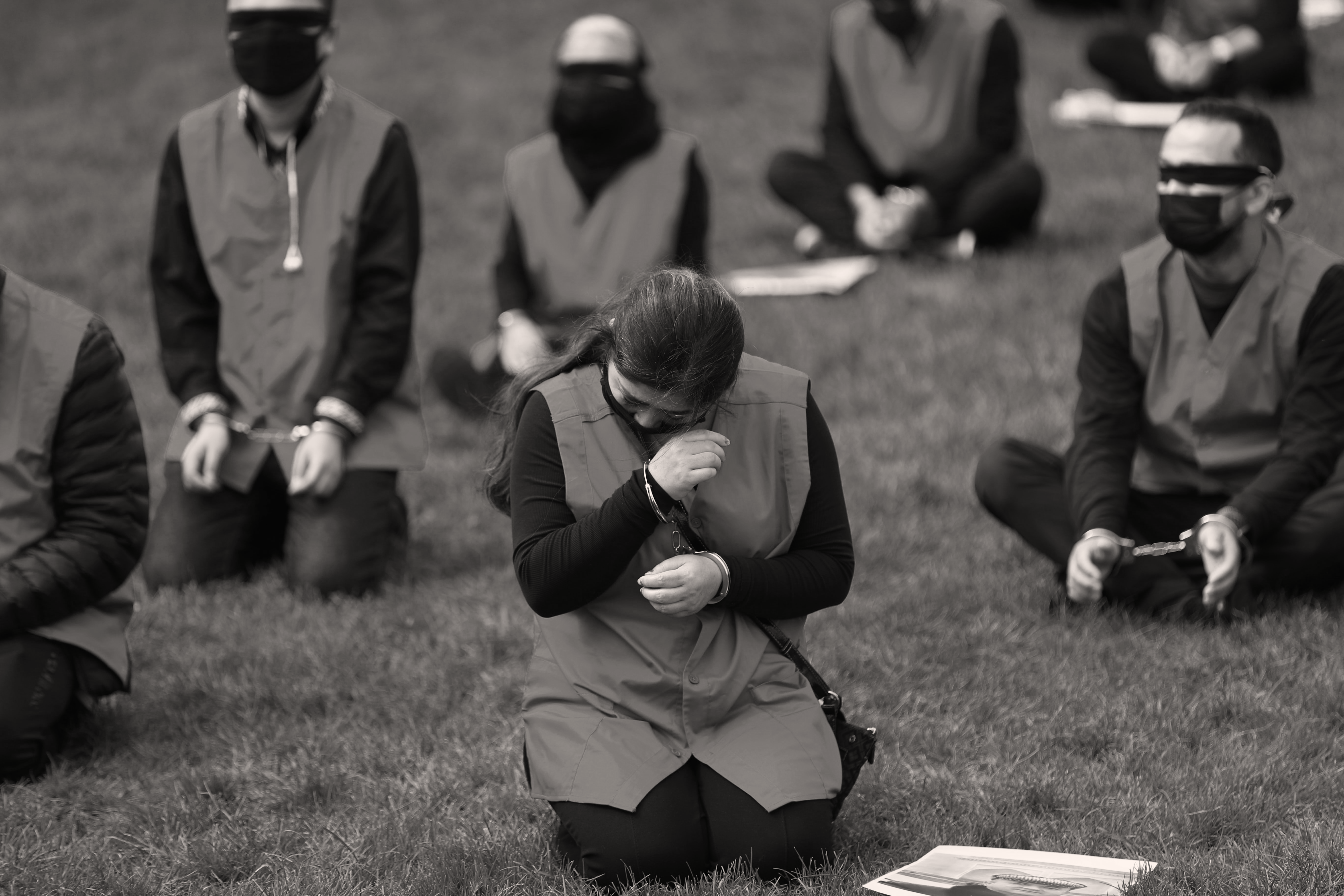 In 100 years when our children read history books on the crimes committed against Uighur Muslims, will history vouch for Ireland? Will it recount our attempt to end the genocide of Uighurs?

When the official Twitter account of the Chinese embassy in the US bragged about forcibly sterilising Uighur women, I question what more it might take before states condemn the injustices against the Muslim minority population, especially Uighur women, under the guise of eradicating extremism. The official Twitter account, in a post later removed by Twitter, tweeted that the minds of Uighur women “were emancipated and gender equality and reproductive health were promoted, making them no longer baby-making machines,” as though feminist praxis is at the heart of China’s political system, and not an attempt to ethnically cleanse the population.

I want to make sure we frame the current treatment of Uighur Muslims right: it’s a genocide. It’s detention camps, arbitrary incarceration of one to three million Muslims without trial or conviction, the harvest of organs, the exploitation of labour, the forced separation of children from their families and the forced sterilisation of Muslim women. Just recently, the BBC published a report on the systemic rape of female detainees in China’s “reeducation camps.” Former detainees and escapees recount the organised mass rape perpetrated by the Chinese police personnel. Ziawudun, who fled Xinjiang after her release and is now in the US, recalls women being removed from the cells every night and raped by one or more masked Chinese men. She said she was tortured and later gang-raped on three occasions, each time by two or three men. We know from testimonies submitted to the Uyghur Human Rights Project that women are subjected to barbaric forms of torture including electrocution through “anal rape with a stick”. Birth rates declined by more than 60% between 2015 and 2018 in the Uighur regions of Hotan and Kashgar, the AP found.

The goal is clear: the ethnic cleansing of the Muslim minority. A genocide is happening in Northwest China, so why is Ireland not reacting?

China’s wolf warrior diplomacy coupled with its ability to leverage its economic power to mitigate any scrutiny of its crimes against humanity perhaps plays a role in Ireland’s position of shying away and bowing down to China’s diplomacy. But can we forgive Ireland’s complicity in the genocide? Absolutely not.

When I first heard about what was happening to Muslims in China in 2017, I was a student at UCD. On my daily commute through the grounds of Belfield, I walked past the construction of the new “temple-style” and modern-glass Confucius Institute, one of two Institutes in Ireland and many around the world which serve to strengthen cultural and educational ties. Many of these institutes have been shut down globally in European states and universities in recent years such as in Sweden and Germany, which cite growing concerns of Chinese influence and propaganda.

Co-financed by UCD, the Irish and Chinese governments, both Irish parties signed the agreement with Hanban, the world headquarters of Confucius Institutes and also the public relations wing, or better known as the propaganda wing, of the Chinese Ministry of Education. This is the same body and ministry that is overseeing and orchestrating human rights violations and abuse against Uighur Muslims and other Muslim minorities in China. While the Irish government celebrated and launched the Institute in 2018 with our fifth largest trade partner, and celebrated its 40th year of diplomatic Sino-Irish relations the following year in 2019, a genocide shrouded in secrecy was being committed in the backdrop. While we continue to weak-kneedly prioritise our diplomatic relations, we continue to condone the legal system for arbitrary detentions and disappearances, continued widespread use of torture, forced organ harvesting, and sterilisation of Uighurs.

Why should Ireland care for injustices happening so far away when we’ve got crises of our own? When I listen to reports of Uighurs subjected to barbaric physical and psychological abuse happening now, in real-time, as I write and as you read this piece, I think to myself: in 100 years when this is written in the history books and we read back on this dark time for Uighurs in horror, will history vouch for us, for Ireland? Will it reassure our future children that we stood against genocide, and when we said ‘never again’ to past injustices, we meant it? 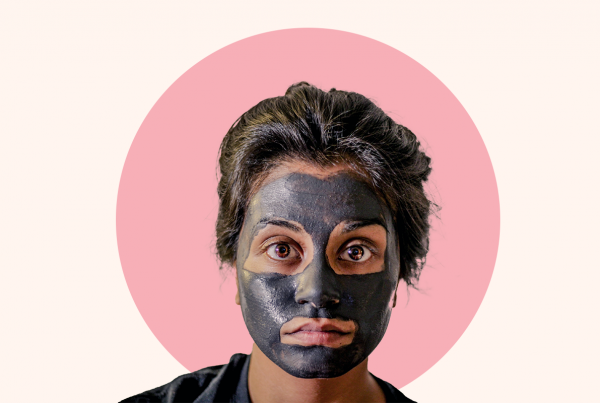 The beauty industry is inventing ways for us to hate ourselves. Here’s how we stop. 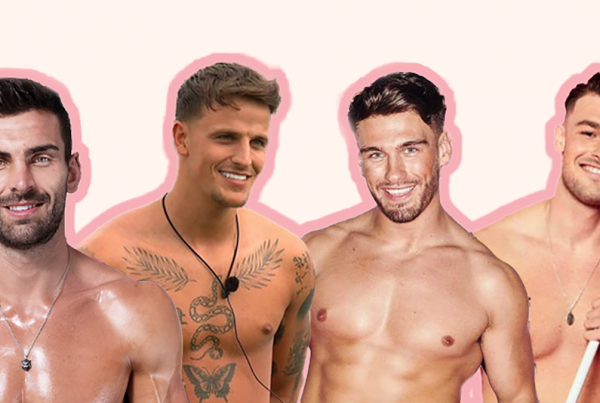 Gaslight Island: Is Love Island just too toxic this year? 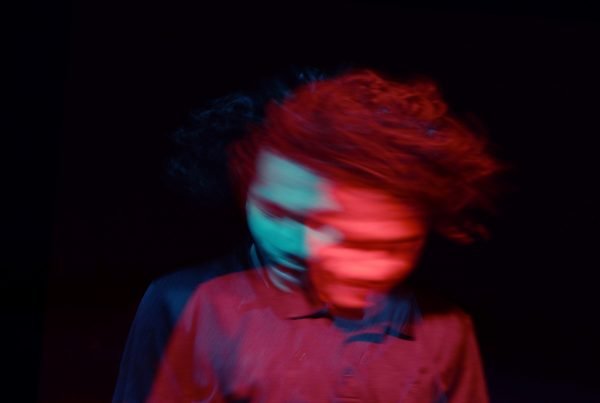