I’m not your girl: A journey to gender discovery

By Rogue CollectiveAugust 15, 2020No Comments

Isabelle Murphy is a 25-year old-queer poet and writer from Ballymun who has a degree in Drama from the University of Wolverhampton. In their personal essay on gender and labels, they explore how their presentation and identity conflict with one another…

“But what do you associate with being a woman?” my sister asked me.

God. I mean, where do I even begin?

It was over five years ago that I began to realise I didn’t quite identify as a cis woman. I didn’t think too much about it, let alone tell other people. How could I? I didn’t even know what was going on. Trying to explain it to another person would have been an absolute nightmare. All I knew was that I needed an answer.

My first avenue was going to a feminist Facebook group that I had long been a member of. I posted that sometimes I felt like a woman but other times I felt like I had no gender. I was confused, I said. Lost. Most commenters advised that I sounded like I was rejecting gender roles. It was normal, apparently. Everyone expressed their womanhood differently.

Those comments, though well meaning, didn’t sit with me.

It wasn’t that I was expressing my identity differently; it was that there was no identity there to express in the first place. Sometimes it was present; a safe, familiar weight in my chest that told me “You are a woman. You are this forever”. Other times, the weight had disappeared and in its place sat a small void of confusion that would shrug every time I looked for answers.

I had heard about the term non-binary before. Being an avid Tumblr user in the early 2010s, different gender identities were already in my vocabulary. So that was one part of it. Okay. Cool. But what type of non-binary? I did what countless other lost souls before me had done. I turned to Google.

“A demigirl (also called a demiwoman or a demifemale person) is a gender identity describing someone who partially, but not wholly, identifies as a woman, girl or otherwise feminine, whatever their assigned gender at birth. They may or may not identify as ano ther gender in addition to feeling partially a girl or woman.” (Gender Wiki)

So there it was. A label. My family and friends scoffed slightly at my incessant need to be affixed to a certain definition, but I held on tight. I was already out as bisexual and I’d grown up with a cocktail of neuroses, so these labels gave comfort and community. They wrapped me in the warmth of an anonymous family. Like a person walking down the street with a bisexual badge, or unknown commenters on forums about anxiety. Those people were like me. I wasn’t alone.

But even with this, the label seemed somewhat imperfect. It wasn’t fully accurate. There was no constant state of woman present, and there wasn’t a state of genderless either. It just depended on the day. So was I gender fluid? Bisexual? A mix of the two?

Honestly, your guess is as good as mine.

It’s been many years since that discovery, and I still haven’t quite found a concrete definition that I feel wholly comfortable with. I think I’m learning to be okay with that. In the last few years, I’ve found the beauty in umbrella terms so when they ask, I say non-binary queer.

I’ve been out to the people closest to me for a while now and a lot more recently, I came out on Instagram and Twitter. I’ve managed to carefully curate my friends on social media but Facebook is filled with distant relatives and old classmates and coming out there feels too direct. But, funnily enough, this doesn’t. Writing an article that will be read by people you don’t know? Fine. Ranting on Twitter? Fine. Talking to your third cousin about dysphoria?

Validation and reassurance are integral to our existence, so much so that we need to choose who we come out to and how we do it. It is almost certain that those on my ‘blacklist’ will never come across this piece – I’ve designed it that way. Not because I fear for my safety, but because it’s an argument I’m not ready to have. Maybe, someday, I will be.

I can’t explain the relief I felt when I got a positive reaction from those who were told. Far too many of us have felt that sickening anxiety, and far too many will feel it again. But I was lucky. I am so, so lucky. I wish I could say that was the end of my story but despite the progress in both society’s journey and my own, it’s not all roses.

My pronouns are she/they and they have been for several years. I’ve always been lenient on this – I figured that if I didn’t know my gender day-to-day, then I couldn’t expect anyone else to. But I did expect some flexibility in how I was referred to. Instead, I am referred to 99% of the time with feminine pronouns. I’m a woman. I’m a gal. I’m one of the ladies. And that would be fine except… it isn’t.

A huge part of my identity is swept under the rug, for the sake of what I can only assume is other people’s convenience. Well. There’s only one thing I can say to that.

Validation and respect of your identity are far more important than coming across as labour-saving. Convenience is not the price that queer and trans people pay to exist. And it never will be.

As much as I hope that one day things will change, the world will probably always see me as a cis woman. My identity and expression are not synonymous. On the days I’m agender, I could be wearing a skirt. Mostly, however, I dress very neutrally. Baggy hoodies and leggings are what you’ll find me in almost all the time. And I feel like it’s vague enough that I could pass for androgynous, but apparently it isn’t. I have shoulder length hair and a weak jawline. I have a voice that can go to quite frankly ridiculously high frequencies. I have boobs and a bum, for crying out loud. There’s sometimes mild dysphoria, but mostly I don’t hate them. At all. But until the world can shift its perspective, those things are what will define me in the eyes of strangers. To everyone. And that’s shit.

“But what do you associate with being a woman?” my sister asked.

I frowned slightly as I tried to find the right words.

“If you were to think about it right now, you would just know you’re a woman yeah? Like, you just know.”

“That’s not there for me. You probably don’t even notice it. I didn’t either, until I realised it was gone. Sometimes it’s with me, sometimes it isn’t. It’s not how I dress or how I act. It’s just a thing that’s there. And that’s all being a woman is, to me. Something you know.”

“Something you know,” she echoed. 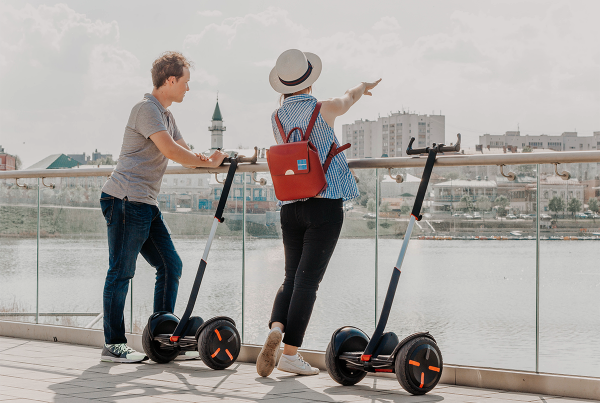 Weeping on a Segway and other stories: Why I’m done ignoring my gut instincts 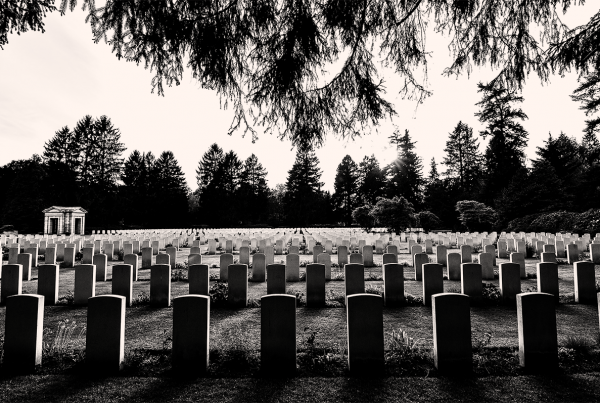 When death lingers at your doorstep 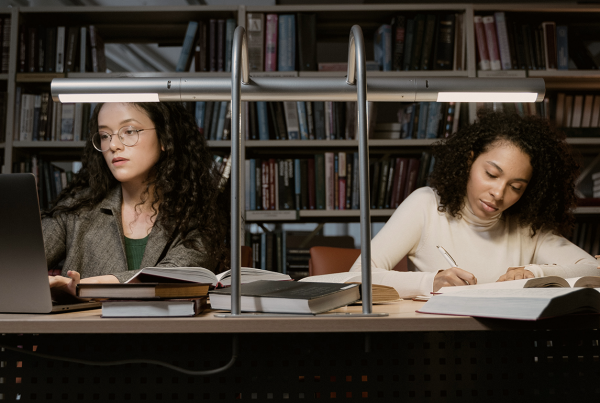